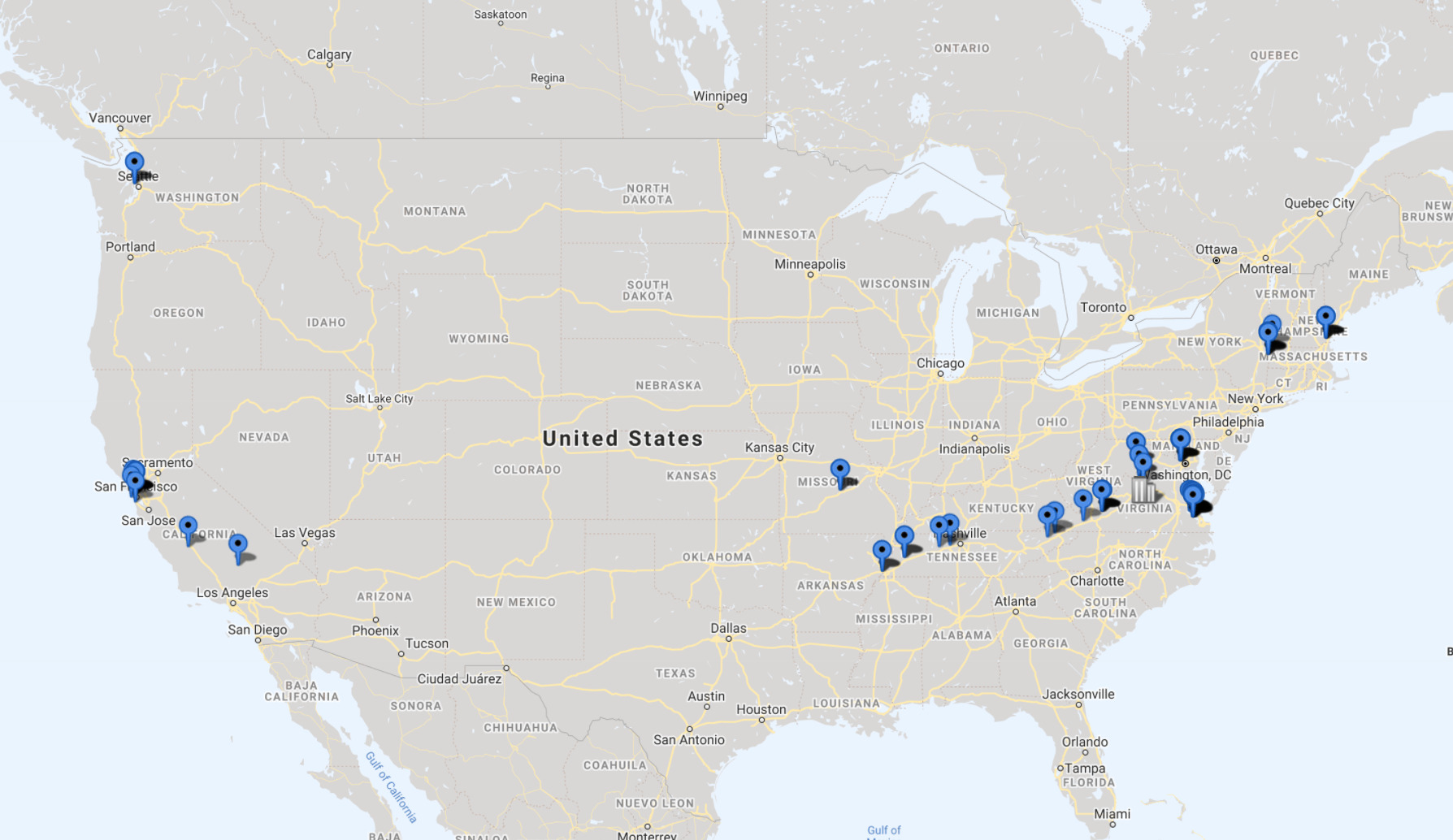 The NASA GLOBE Clouds team is working with NASA scientist Dr. Bill Smith, LaRC, to use GLOBE Cloud observations made by NASA interns to solve the terminator problem. The Solar Terminator or twilight zone is that line that separates the daylit side of a planet from the dark night side and can be a challenge for satellite algorithms to detect. From March 15 – April 16 Angela Rizzi, LaRC, and Marilé Colón Robles, LaRC, facilitated the Solar Terminator Intern Cloud Challenge. The challenge engaged interns across NASA in making “terminator” cloud observations using the GLOBE Observer app. These observations were made up to an hour after sunrise and within the hour before sunset. The Solar Terminator data will be used this summer by Dr. Smith and a NASA intern to try to improve cloud detection algorithms. Information about the related science was provided in five blogs. In addition, there was a closing webinar, Stay Connected to NASA through Citizen Science, which featured Jessica Taylor, LaRC, and Marc Kushner, HQ. The intern team collected over 200 observations including 157 terminator observations.