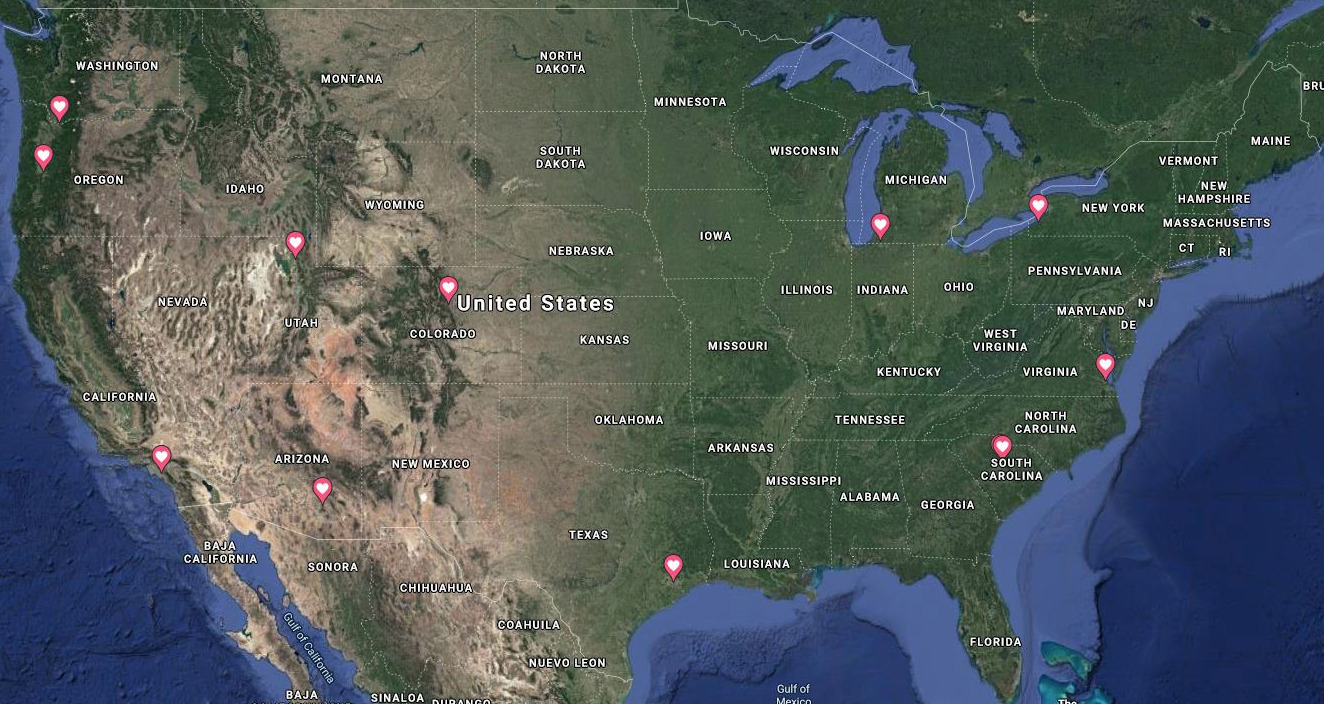 During the summer of 2021, in-person camps finally resumed as did the GLOBE Goes to Camp Pilot ​​an activity under the NASA Earth Science Education Collaborative (NESEC) SciAct award. Eleven camps from eleven states across the U.S. participated in the summer pilot. Over 45 camp directors, staff and facilitators participated in one of six GLOBE protocol trainings that were provided to ensure proper data collection techniques. Monthly meetings with the camp directors provided the opportunity to share lessons learned, ask questions, and begin to develop a network of GLOBE Camps. Through a series of NASA SME connections, campers were able to interact with NASA scientists, learn about their various missions, share the data they were collecting, and learn from other campers. The excitement was evident as the campers recognized the fact that they were actually connecting with and contributing to NASA and the GLOBE Community. The satellite match emails brought a sense of authentication and excitement to the camps’ efforts, as a “cool” factor that campers were able to share with their families. Across the eleven camps, over 2000 campers were engaged in an authentic NASA GLOBE data collection experience. All-in-all, it was truly a “NASAtastic experience for all” as Amy Ellisor from Camp Discovery was often heard to say.
Page load link
Go to Top